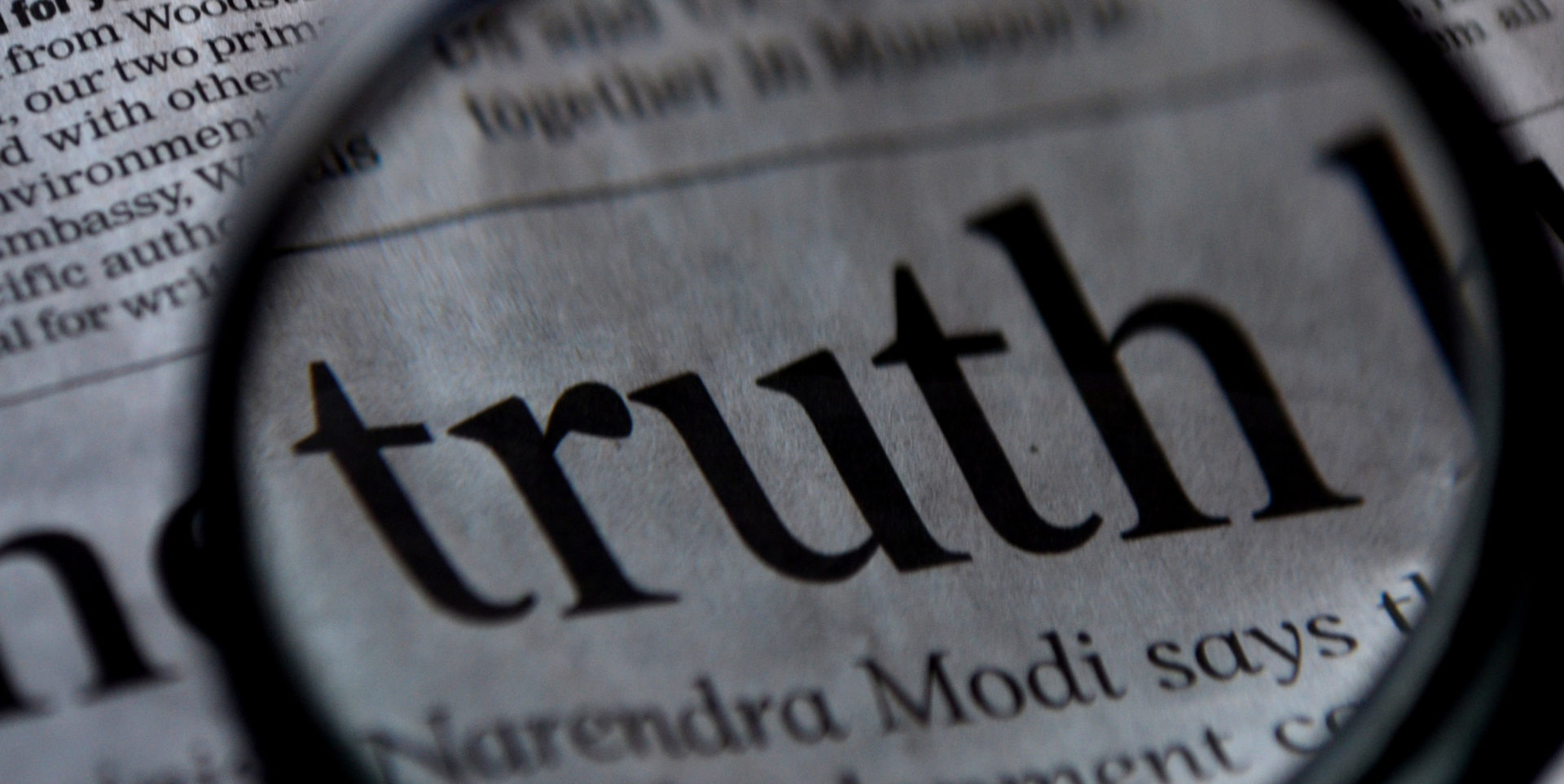 To say that President Donald Trump has a casual relationship with the truth would be a gross understatement. He has repeatedly cited debunked conspiracy theories, pushed voter fraud myths, and embellished his record and accomplishments. The barrage of falsehoods has been so furious that journalists have taken to issuing instant fact-checks during press conferences and calling out false statements during cable news broadcasts. – Igor Bobic, Huffington Post